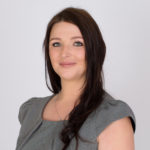 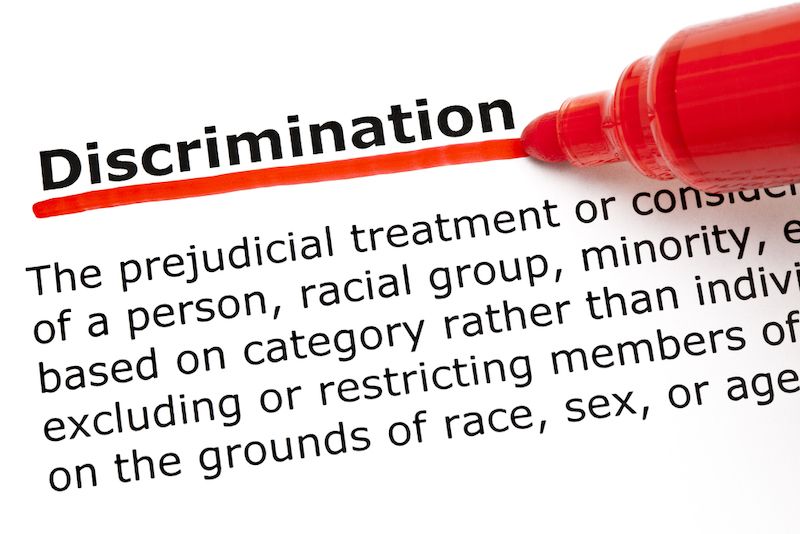 We continue to await the draft of the new discrimination legislation. The drafting of the legislation has started, and was planned to be ready by the end of this year but, delays have meant that this is likely to be put forward to the States for approval in Q1 2022.

This being said, it has still been an eventful year for this project, with new Employment & Discrimination Tribunal Members being appointed on 13 October 2021. In accordance with the proposals, the Tribunal has been bolstered with legally qualified panel members, who have the experience and legal knowledge to Chair and hear discrimination claims. Congratulations to all appointed. The full list of new members can be found here.

The same debate considered whether the exemption in respect to senior leadership positions in religious/faith schools should apply for a period of five years from the date of the Discrimination Ordinance coming into force. This would mean after 5 years religious/faith schools would not be able to discriminate against persons who were not of the same faith from senior positions. This proposition was not approved and as such faith/religious schools may maintain the requirements that people being recruited for senior positions are to hold said religious belief and faith beyond 5 years of the approval of the Ordinance.

Focus are very proud to be part of the Consortium who have been chosen to provide discrimination training to the business and Guernsey community. The Consortium, led by The Guernsey Institute and international law firm, Walkers, brings together several key organisations including Focus HR, Equality Guernsey, Guernsey Disability Alliance, and Guernsey Employment Trust.

We will work together to deliver a comprehensive training and development programme. This will be an important element of the support available to assist employers and service providers in understanding and preparing for the new Legislation.

While development plans are underway, dates as to when the training will take place remain unknown at pleasant, while we await the approval of the Discrimination Ordinance.

In addition, Appleby have also been appointed by the Committee to draft the guidance documents that will help the employers and the community as a whole interpret the legislation into practice.